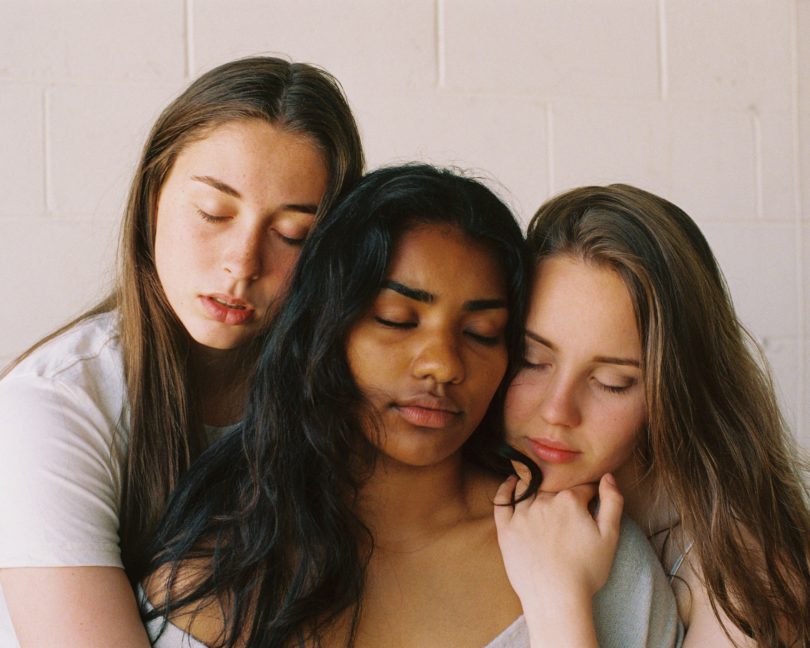 A new survey has shown that many women have suffered sexual harassment but have lost hope that abuse will ever be dealt with. Their harassment includes being groped, followed, or coerced into a sexual activity. YouGov surveyed more than a thousand women between the ages of 18 and 24. The results were astonishing discovering that 97% said that they had been sexually harassed. 80% reported that they had experienced sexual harassment in public spaces.

Sexual harassment, including indecent exposure, has gotten worse since the COVID-19 pandemic lock downs. When people are isolated and under duress, the problem seems to only get worse. While many have been harassed, most have not reported it. The research found that only four percent admitted that they had reported the harassment to an official body. 45% said that they did not think reporting it would have changed anything.

This is not an issue that should be continuously swept under the rug with those in authority turning a blind eye. It’s time that it is recognized as the real problem that it has been over the years. Sexual harassment is pervasive, and it causes a great deal of harm. Yet, there are far too many women who cannot obtain true justice or fairness or legal protections. This only leaves them more susceptible to future victimization or harm within the legal system. Worse yet, those who suffer sexual harassment are at a higher risk of suicide.

While it may be regarded as only a problem among young, beautiful females, it transcends age and femininity. It seems that younger women tend to constantly modify their behavior so as to avoid being objectified or attacked. Older women have reported that they have serious concerns about their own personal safety when they go out after dark or even in the daytime during the winter. Gender-based violence appears to be rampant despite the UK perceiving itself as “a leading light in terms of progress.”

These reports come on heels of another research study that was published by the American Psychological Association. The report revealed that women who are not as stereotypically feminine are less likely to be believed when they come forth with allegations. This compounds and perpetuates the issue all the more. Additionally, claims of harassment tend to be deemed less credible and the incident being less psychologically harmful if the victim is less attractive. This leaves women who are considered to be not very physically attractive in a feminine way are left with even deeper wounds that now include insinuation that they are a liar or otherwise undesirable.

Women should never be perceived as merely a sex object. They should be respected and cared for and by those in authority positions above them and not treated as though they are only intended to be controlled or used for pleasure alone. They should be deemed in high esteem and worthy of contributing their skills to society. It is time for sexual harassment to stop, especially in the workplace. It needs to be deemed as a major public health issue or an occupational hazard. No workplace should be considered safe until it is completely free of harassment.